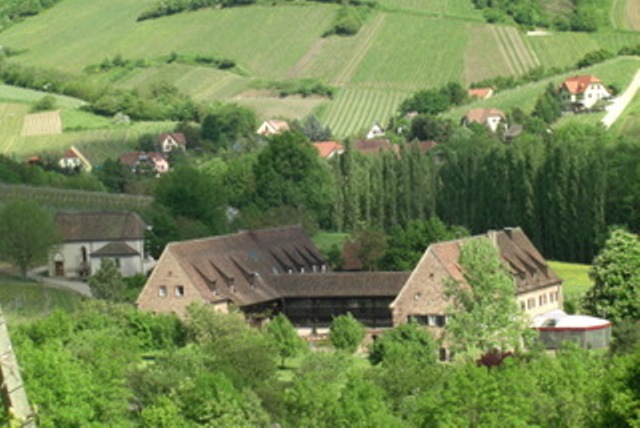 The History of our monastery

In 1125, Cunon, the bishop of Strasbourg had an abbey built at Baumgarten. Twenty three years later the abbey was affiliated to the Cistercian Order. In 18th century nearly all the monasteries were destroyed and the domaine (land) was bought by private people who used it for different things. On December 3rd 2009 the community of the Moniales of the abbey of Altbron was transferred to Baumgarten and revives monastic life on the primitive site.

In the abbey Notre-Dame of Baumgarten, we are 17 sisters trying to follow the Christ in the evangelical ways. Our life which is entirely communal is rhythmed by the prayer, lectio and the work. The seven times of prayer – Vigiles at 4h20, Laudes and Eucharistie at 7h Tierce at 9h15, Sexte at 12h15, None at 14h15, Vêpres at 17h15 and Complies at 19h45 alternate with time of the reading of the Bible or spiritual authors and manual work. Our livelihood relies on our workshops of liturgical vestments and dried fruit.

Where we are: situated on the Chemin de Compostelle, the pilgrims stop willingly at the Abbey, as do other guests looking for calm and silence.. Our hostelry has a dozen rooms. 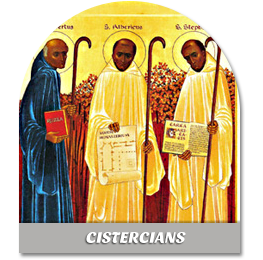